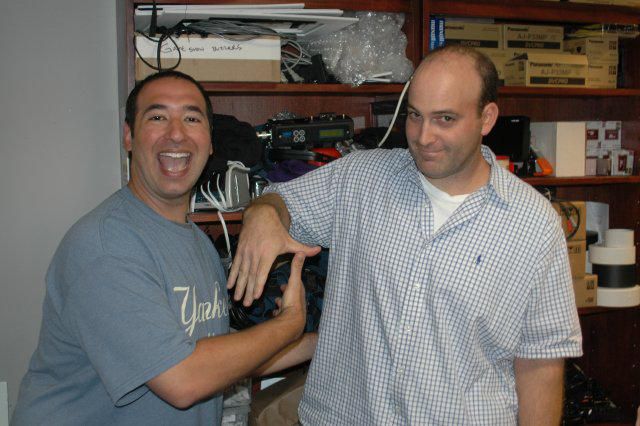 Jon Lieberman reported that, according to Jason, Scott DePace’s Video Caddy company had “sold out of it’s signature product” and will be ceasing production. When he added that Jason had alleged that Scott had worked on his Website during work hours, Scott lashed out, saying Jason had been Tweeting from his personal account during the show.

However, Jason claimed innocence, opening his records to Jon and the Howard100 News team. Jason said Scott had issues: “He’s obsessed with me. You’re obsessed with me, Scott.”