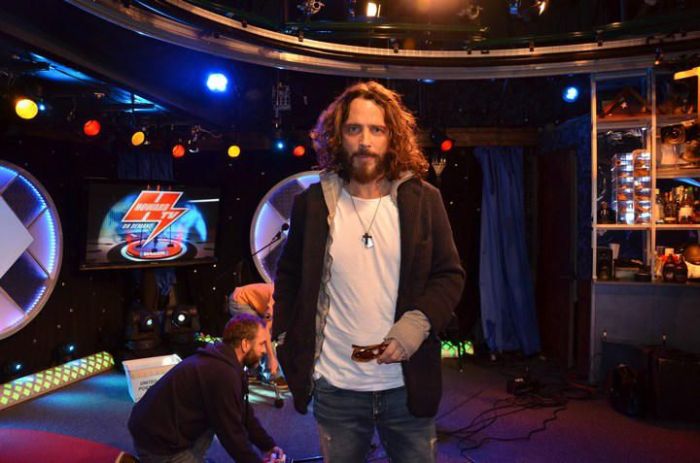 Chris Cornell stopped by to promote his new album “Songbook” and confessed that he was still amazed by Soundgarden’s biggest hit, “Black Hole Sun.”

“I didn’t think they would ever play that on the radio,” he told Howard. “I wasn’t even sure myself what the words meant.”

Chris said the song, along with three albums worth of others they’d written, led to protracted financial negotiations between band members. “It started out as being a problem and then it was a problem that kept coming back because we never dealt with it really,” he explained.

“I saw this guy jogging a couple of times and he just looked like an older, determined, slightly pissed off guy, running [alone], and I finally kind of figured out it was John Fogerty,” Chris told Howard. 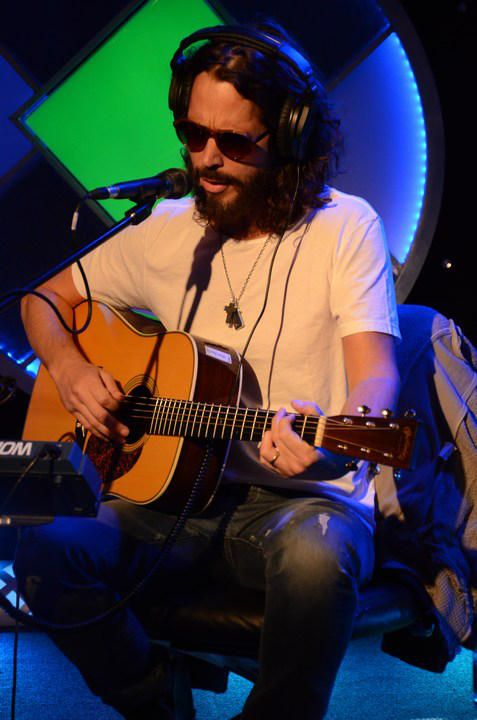 Chris then sang a few selections from “Songbook,” a covers album, including John Lennon’s “Imagine” and Led Zeppelin’s “Thank You.”

Before leaving, he revealed that Soundgarden would soon release a new album, saying: “We’re pretty close to done with it.”