Is there a difference between molestation and other forms of sexual abuse? 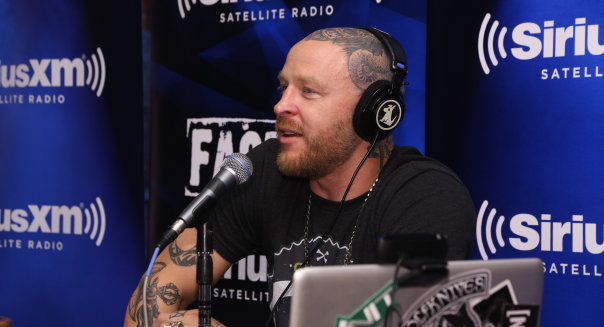 Jason jumped in, struggling with Howard’s literal take. “Well, uh, rape is really crazy. I guess I say molested,” Jason said. “But that’s even more pain. I’ve never really said [rape], but, uh, yeah, I mean, I was a little baby, but yeah.”