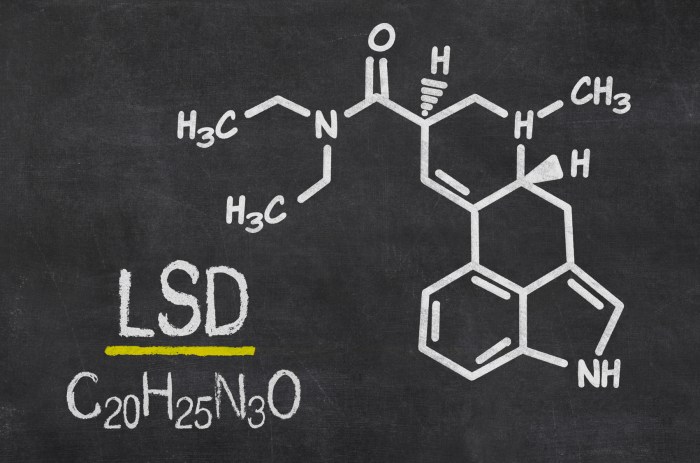 Jason said he later did acid in his teens and, in a lucid moment, told his girlfriend that he’d been molested by his father. In distress, she called Jason’s mother. “I went back to my parents house, and then, when I got up in the morning, I was leaving, and my dad said, ‘Did you get molested?’ And I said, ‘Yeah.’ And he said, ‘Do you think it was me?’ And I said, ‘No. I don’t.’ And then I walked off and he never said anything to me ever again,” Jason told Howard.

Now a father himself, Jason is doubly suspicious of his dad’s disinterest. “Now I’m a dad. If my son takes acid and says he was molested by me, he doesn’t fucking walk off and go skateboarding,” Jason said. “I fucking, I stand there, I analyze him for weeks until we get it out that I didn’t fucking do it and who the fuck molested you?! Where the fuck is he?!”