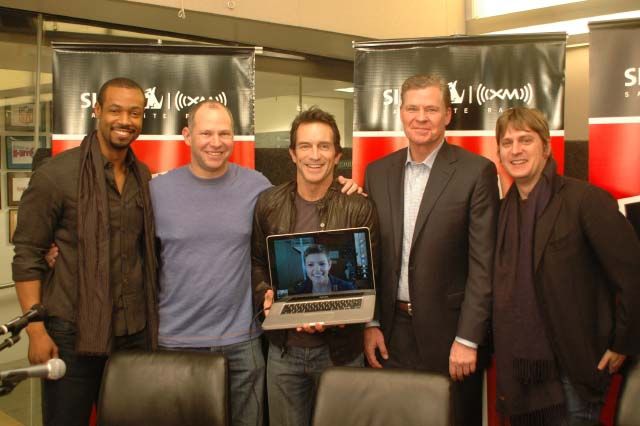 Howard said he’d listened to Celebrity SuperFan RoundTable over the break and was shocked that the stars all doubted the stories about his single days.

Howard almost wished they were right: “Whoever I saw, I wanted. And I was in a seduction mode…it was too much. I was crazy.”

Howard said he’d once nearly bedded a famous woman in minutes: “A very attractive woman. And she immediately told me she wanted to bang me.”

15 minutes later, she found him in an upstairs bathroom and began taking off his pants–before Howard stopped her: “I was very uncomfortable because several A-list film directors were waiting in line outside the bathroom.”