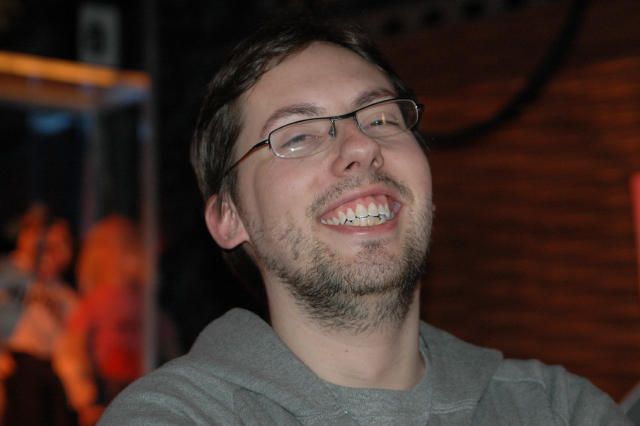 Howard said he was listening to JD on the Wrap-Up Show yesterday and came up with a theory: “At one point, I don’t think JD made any sense…he gets in the middle of a thought and he gets exhausted. He finds talking exhausting.”

As proof, Howard played a clip of JD speaking: “No, it wa–that that–it’s all–it’s–you’re taking it–I don’t converse with every woman about, uh, I don’t know, uh, whatever.”

Later in the clip, JD repeated what is quickly becoming his catchphrase: “I don’t know, it’s, uh, whatever.”