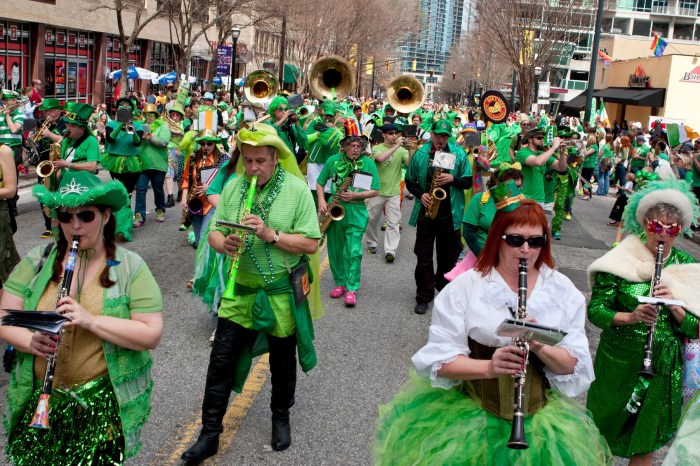 Howard complained that his therapist had cancelled his appointment today, citing the impending St. Patrick’s Day Parade as the reason why he wouldn’t be able to get to the office.

Howard wished they would move the parade to a weekend when it wouldn’t get in everyone’s way. Howard was particularly pissed off because he normally likes to visit with his therapist prior to doing a talk show appearance and he has to do Jimmy Fallon’s show tonight.