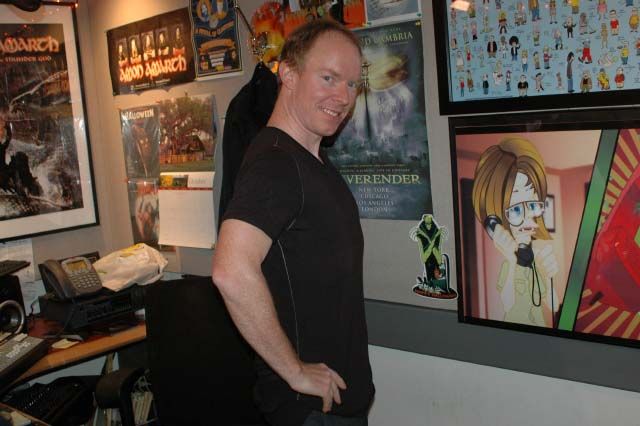 Howard said he’d watched footage of Richard Christy’s wedding and been unsurprised by Richard’s bizarre behavior: “Richard brought a suitcase full of his own beer–for himself. His own personal beers to his own wedding.” Howard laughed that one of the guests was a fish: “He brought his goldfish in a bowl and put it on a table…it seems like an incredible amount of effort to go to–to transport a goldfish to a wedding? It’s just odd.”