Eric the Acting Midget on ‘In Plain Sight’

Benjy Is In Couples Therapy

A Surprise Call From Mark Wahlberg 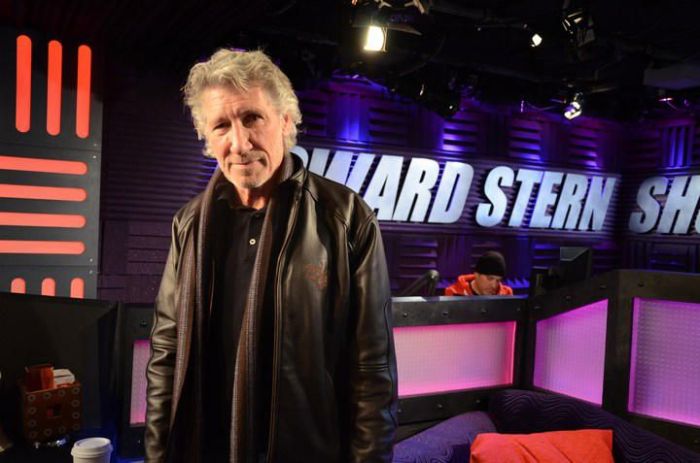 Roger Waters stopped by to promote his current tour, a re-staging of Pink Floyd’s “The Wall,” and look back at his long career. Howard had him start at the very beginning, so Roger cited losing his father as young boy as a formative experience: “Very young children are even more narcissistic than you or I am [now]. Something bad happens, you go, ‘I must’ve done that.'” So it’s not by mistake that he sought out creative camaraderie–he doesn’t regret writing his biggest songs as a member of Pink Floyd: “Absolutely not. We were a cracking team when we were younger…from ’68 to ‘Dark Side of the Moon,’ we were a tightly-knit group.” But after the release of “Dark Side of the Moon” in 1973, the band began to fall apart: “That was the first time we started making any cash.” 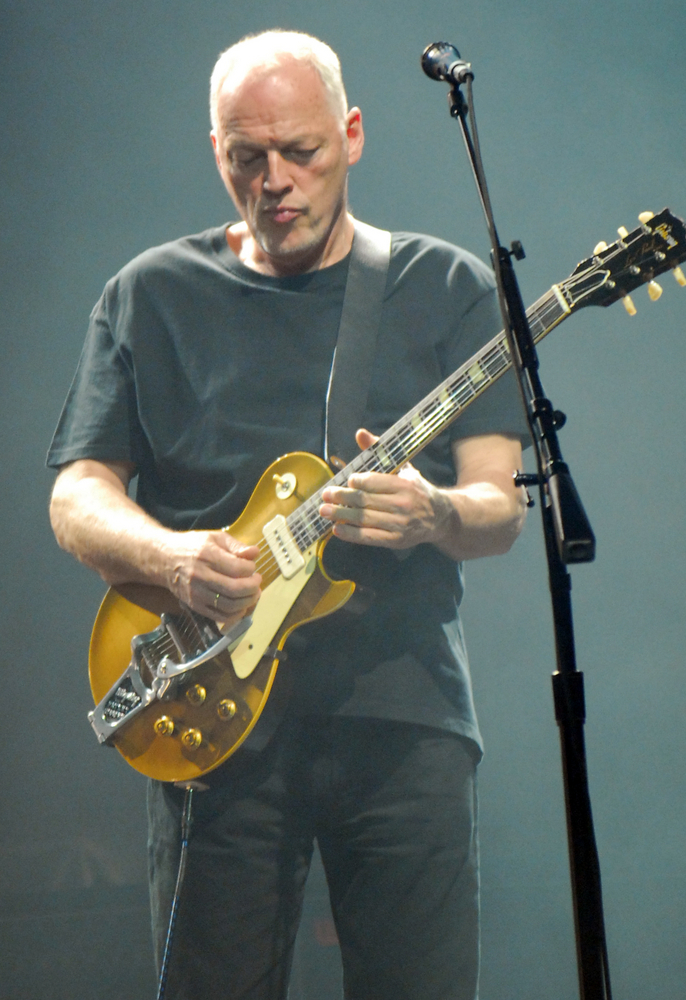 Howard asked if Roger met David Gilmour in college, so Roger laughed: “Gilmour didn’t go to college! He was a van driver.” David had just been Roger’s roommate: “I started the band. If you can’t play [well], it’s the only way to do it.” The songwriting process was rarely collaborative–Roger brought “Money” to the band fully-written and ready to be recorded. But Roger cited “Wish You Were Here” as a collaborative effort, saying he wrote the song around a short riff that David had played in studio. Short, sure, but not small: “The riff is a super-super important part of [that] song.” Roger said songwriting was never easy. While the first “Money” verse came fast, the rest were hard work: “That’s the trick. Adding shit to the end of it.”

How “The Wall” Was Born

Asked why the band was less public than their peers in The Beatles and Rolling Stones, Roger denied that it was intentional: “They were completely different bands.” Roger acknowledged a need to retreat–a need that actually inspired “The Wall”: “This was actually a wall I was building around that younger self of mine. Because I wasn’t ready for that career.” The idea of building an actual, non-figurative wall on stage came from an aggressive audience member: “Because he was climbing up the f’ing front of the stage!”

Not Much Chance of a Reunion

Roger said it was difficult, after Pink Floyd had broken up, to see his former band play his songs live–especially to bigger crowds than he could draw on his own: “It was character forming…[but now] I think I was wrong to think they were wrong.” Still, the band will likely never reunite: “Of course not. Well, possibly Nick…I don’t think David’s interested in doing anything.” But the hatchet’s been buried: “It’s not acrimony that prevents us from getting together.” Roger added that both Nick and David joined him on stage during a performance of the “The Wall” in London last November – but that was probably the closest to a Pink Floyd reunion we will ever see.