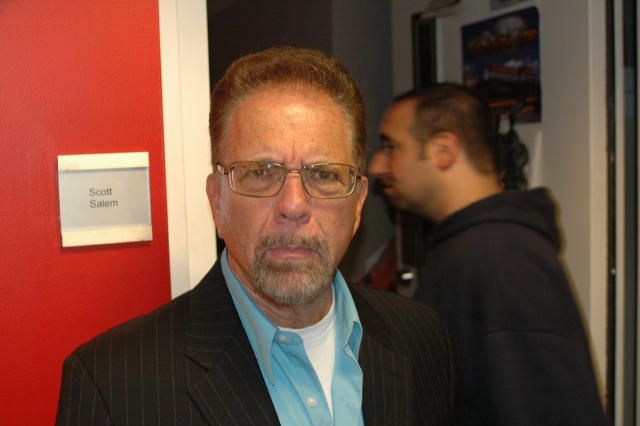 Howard said he and Ronnie were praising the work of “Walking Dead” star Jon Bernthal as they walked through the Sirius XM lobby yesterday. The pair was so deep in conversation, they walked right past him. Luckily, Jon overheard and stopped them: “Hey–you’re talking about me!” Gary said Jon was a bona fide super fan: “He was back here yesterday like, ‘My whole life is made!'” Howard laughed that at one point, Jon put his arm around Ronnie and called him a “hero” to angry people everywhere.