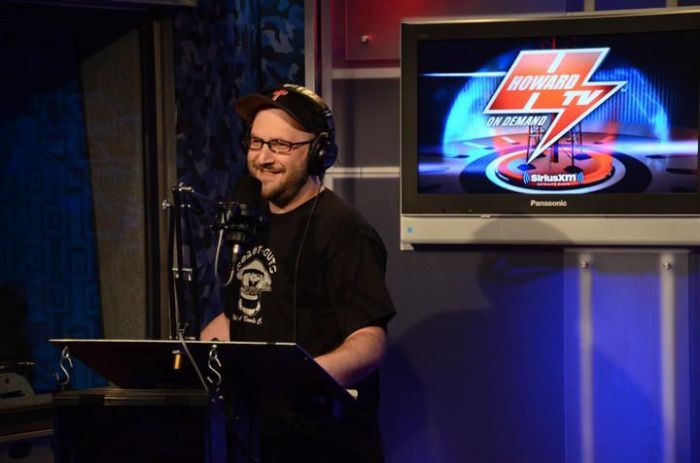 Lisa said she was just following in the footsteps of Ronnie’s Block Party events: “My talent is baking. I’m baking mostly everything that’s there and they’ll get a chance to meet me. … I don’t do stand-up comedy. What am I supposed to do?” Howard quipped: “Do nothing! Maybe not charge people a hundred bucks to meet you? … [Ronnie] does something. It’s a shitty show but at least it’s an attempt to entertain. Your attempt is to do nothing.” Lisa said she planned to attempt conversation (“We’re going to talk. … It’s going to be lovely.”), noting that she’d turned down a $500-per-show offer from Shuli to join the Block Party line-up: “It didn’t feel like enough [for] my pain and suffering.” Howard said Lisa’s event voided her criticisms of Benjy’s singing career: “His going out and singing is as retarded as you going out and charging a hundred bucks for people to eat your cupcakes.”