The Hunt For the Bathroom Bandit

JD Fesses Up — But Not to the Mess

The Poopgate Timeline: Who Accessed the Bathroom and When?

Howard also lectures exec on the virtues of wearing a diaper 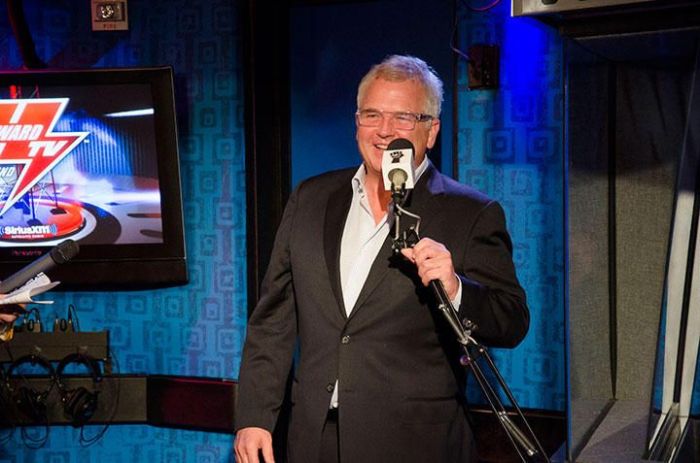 As everyone piled on about the mess he’d left, Tim claimed he had Mexican food Sunday night and gotten food poisoning: “Does anyone get sick in this place? I was violently sick. … I swear to God, I thought I was going to pass out.”

Howard thanked Tim for coming forward: “You should wear a diaper.” Howard also thanked former Stern Show member (as in from the NBC days) Al Rosenberg for suggesting the “come forward or be fired” concept.