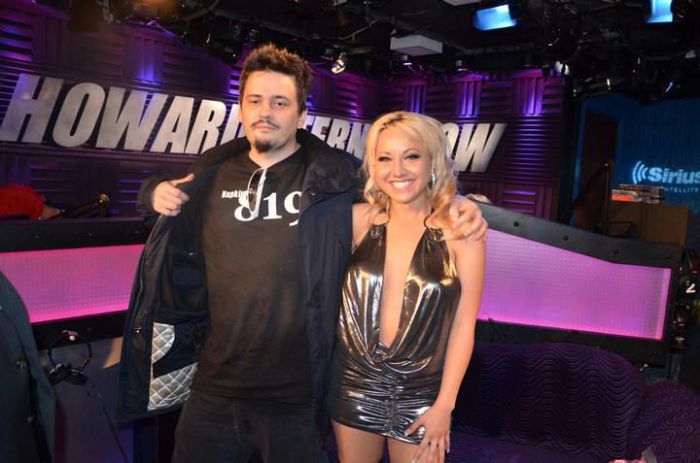 Ass Napkin Ed called in to complain about being ejected from a recent AGT taping: “I want to know what the f’ is your agenda with these security guards throwing me out of–or not letting me into–‘America’s Got Talent in Newark’.” Howard said he didn’t understand (“You’re the only one who’s been thrown out.”), but Ed’s explanation/defense was clearly lacking: “Howard, I was on drugs.” And, according to Jason Kaplan, he didn’t even have a ticket.