How Jon ‘Listens’ to Lisa G. 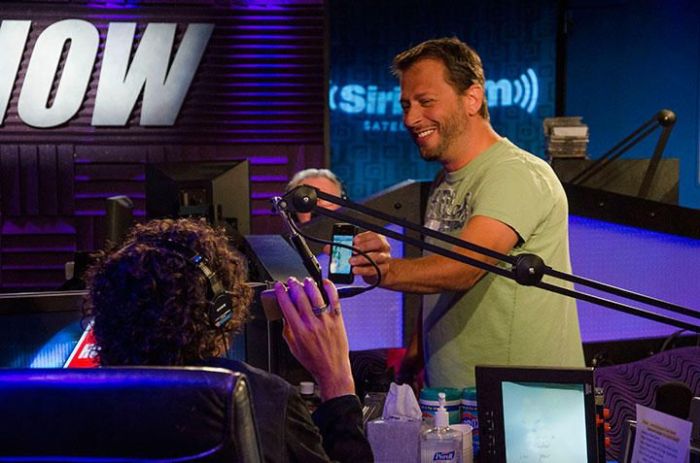 Pressed for information about his new spa-locator app, Spa Now, Sal held up his iPhone to show Howard its nationwide massage parlor database: “Every green dot, that’s a massage parlor.” Robin doubted Sal had the time to vet every spa (“Did he make sure all these places are rub and tug places?”), so Sal said the app wasn’t necessarily created with “happy endings” in mind: “If they happen to do that, God bless ya.” Ronnie rushed in to claim Sal wasn’t being honest–there are keywords in the comments to indicate rub-n-tugs, the most obvious being “happy.” Sal, however, denied intent (“I wouldn’t necessarily say it’s a code.”) but admitted it had a simple peer review/recommendation system: “We have a happy face that you can press.” Sal hoped everyone would give it a try: “It cums in handy. That’s the slogan.”