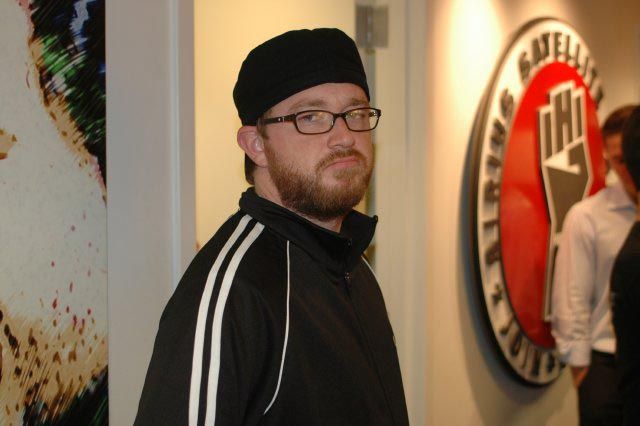 Early in the show, Howard100 News anchor Jon Leiberman reported that Teddy, the Wrap-Up Show’s technical producer, had been mugged Sunday night. After accidentally taking the C train to Brooklyn, Teddy was swarmed by thugs, one of whom swiped his iPhone. Now, monitoring his iPhone with its remote tracking app, Teddy wants to exact vigilante justice: “He sees it sitting on Fulton Street for hours and hours. So he wants to go back. … He wants to go back and find his phone.” Late in the show, Teddy came in to confess he was drunk at the time of the incident: “I was browned out, I would say. It’s a little less than blacked out. … It was like National Geographic. The wounded wildebeest and the eight hyenas nipping at [it].” Teddy said he was so drunk, he’d felt uncomfortable filing a police report. Howard told him to forget the phone and put down the bottle: “Quit for a month. You might have a problem.”