Ronnie Mund Vs. Jon Leiberman: Round 2

Howard's co-host gets awarded the Presidential Medal of Honor 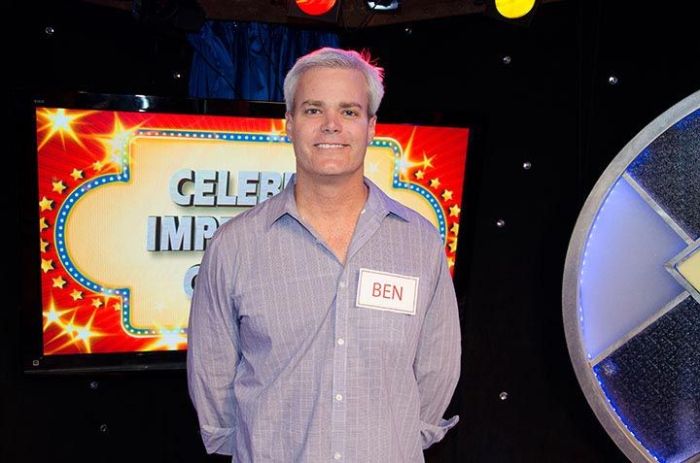 Fresh off his Celebrity Impression contest win, Ben Campbell, A.K.A. “Barack Obama,” called in with Robin Quivers a happy birthday.

“If I wasn’t with Michelle, I tell you, I would dive face first into those huge gazongas. I’d like to give you a Presidential Medal of Honor for having such a magnificent rack,” he said.

As the crew cracked up, “Barack” confessed that he wasn’t just a breast man. “Robin, if it’s ok with you, I’d like to be the first President to take you from behind,” the impressionist joked.

“Barack” also displayed a remarkable familiarity with the show, starting with Tim Sabean’s role in Poopgate. “I consider Tim’s drippy ass a bigger threat to our citizens than an assault rifle,” he said.

He also offered Ronnie a new gig. “For the Secret Service. Not to protect me, but to wrangle whores for the next time we’re in Columbia,” “Obama” joked.