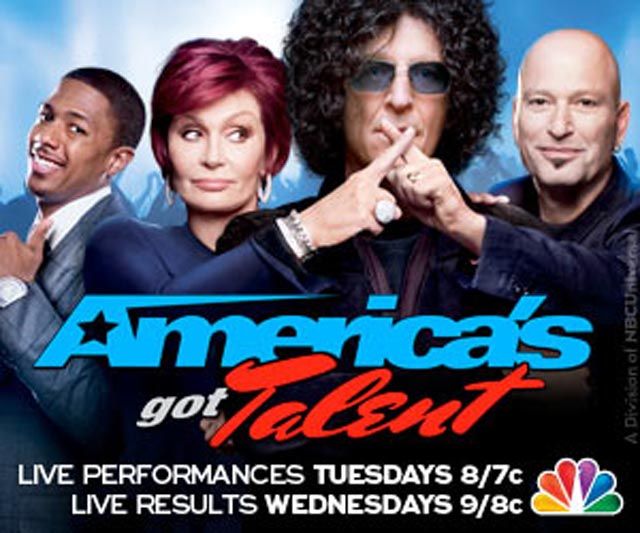 Early in the show, Howard revealed which rejected AGT acts he’d be bringing back for this week’s show: “There’s certain guys you really look forward to coming back, and they’re not necessarily going to win–I don’t know that they’re going to win. I mean, I could already tell you who I think’s going to win. But they’re exciting. You always go, ‘Oh shit, I can’t wait to see what they’re doing.'” Among the revived are Horse the nut-shot guy, Spencer the contortionist, the talking-dog ventriloquist, and Ben the archer: “He could kill that girl! He might kill her this week. … You never fast forward through that guy.”