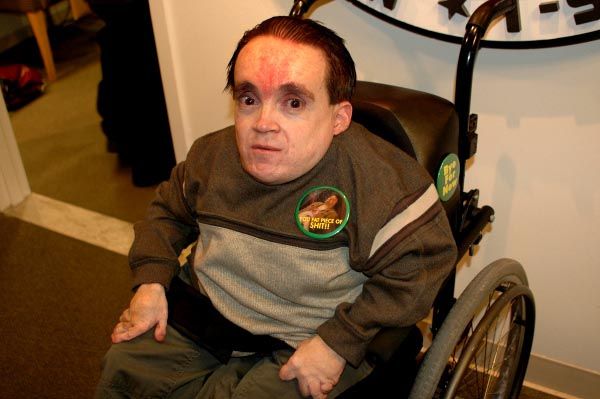 The crew bagged on Gary’s long-winded ‘Playlist’ broadcast again, at the end of which Eric the Midget called in to “do a couple things.” First on Eric’s list was an attempt to “clear the air” about–Howard didn’t care: “I’m so bored already, Eric.” Howard instead demanded Eric host his own ‘Playlist’ show, despite speculation that the short-winded actor would average maybe one song intro for every two of Gary’s.