Medicated Pete Is a Bloody Forger 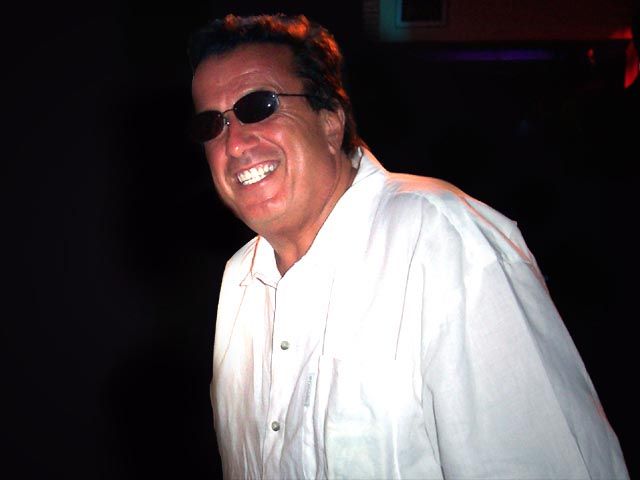 Dominic Barbara called in after a long absence with a few “secrets” about his current affairs: 1. “I [now] weigh less than 200lbs.” 2. “I have a girlfriend. … Not only did I find Jesus, I found a wonderful woman.” 3. “I’m re-applying to be a lawyer.” 4. “I never was arrested. … I didn’t steal one penny of escrow. They suspended me for one year.” Howard didn’t buy any of it: “You’re telling me you found Jesus? I don’t believe that for a second.” Dominic insisted it was all true, adding that he even planned to start a (new) family: “I went to a doctor to have my sperm checked.”