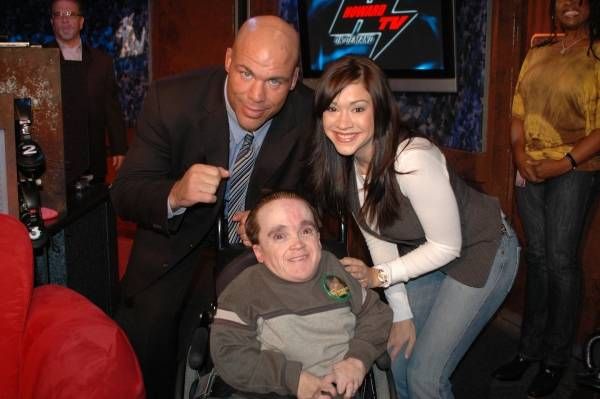 Before Javier hung up, Howard wanted to know if he knew more about Eric than Eric knew about himself.

In the back office, Sal jotted down some questions–the questions, followed by Javier and Eric’s answers:

During his first appearance on the show, who did Eric say were the top two chicks he masturbated to?

Who were the three celebrities present for Eric’s only visit to Studio 69?

What TV job did Eric turn down because it was “too satanic”?

Eric: “An animated cartoon. … I do not know the name of the show.”

Javier didn’t know either–turns out, not even Sal knew: “He turned down a Satanic show from Adult Swim.”

Howard ended the bit, furious that Sal had blown yet another contest.