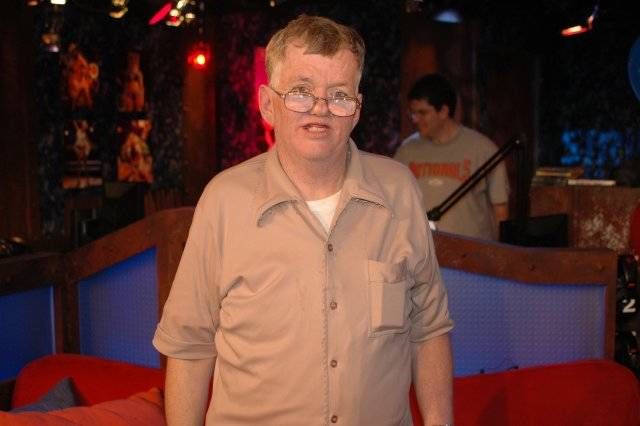 Gary the Retard called in to endorse Howard’s candidacy: “Good morning. I want you for President. … I think you’d be a good one.” Howard thanked Gary, passing on the good news: “I won. I’m your President.” Asked if his main voting issue was mental health, Gary agreed: “My retardation, yeah.” Howard liked the idea of a voting block as monkey wrench: “You know the retarded vote could throw this whole thing either way. The only true swing vote is the retard vote.”

Bubba Strikes Back at Hogan