'SNL' alum sits down with Howard. 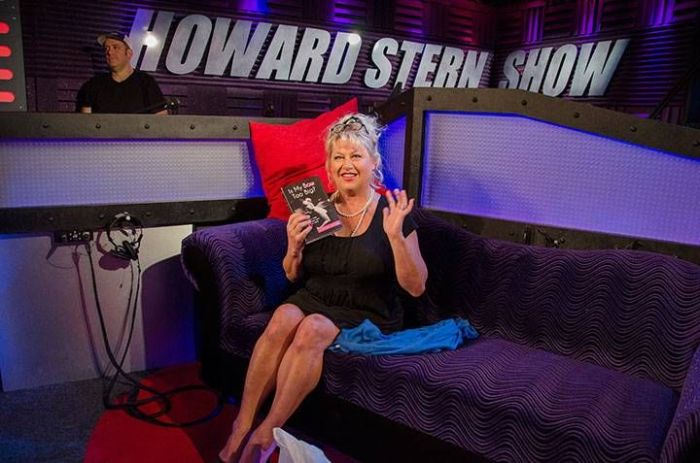 ‘Saturday Night Live’ alumnus Victoria Jackson stopped by to promote her book, ‘Is My Bow Too Big?’ Now a 53-year-old grandmother, she’s 25 years past her last time on the show, and has since embraced her conservative inclination: “I was a Christian on ‘Saturday Night Live’, but I wasn’t political.” Hired after Lorne Michaels saw her kill on Carson, Victoria had trouble adjusting to the volatile ‘SNL’ atmosphere: “We all worried, every day, that we’d be fired. And the cast before us, they did get fired.” At the mention of Lorne Michaels, Howard pointed to Victoria’s book, which repeatedly notes which Hollywood power-players are Jewish. Victoria claimed it was just reportage: “A lot of the powerful people are [Jewish]. The people who hold my life in their hands.”

Throughout her interview, Victoria gave her odd take on a variety of issues: Why she won’t use “swear” words, like vagina or ass: “I like to keep romance private and mysterious.” On-screen sex: “I don’t think there should be fornication on TV. I don’t get cable. We don’t watch naked people.” Global warming: “Human-caused global warming has never been proven. It’s based on false science.” An abstinent, “reformed” gay friend: “He just has temptation and doesn’t act on it. Like an alcoholic.” The reasons she’s no longer in demand: “#1, Living in a swamp (Miami) for 20 years, far away from anything. #2, I’m older. And number 3, I’m 20 pounds overweight…make that 15.”

Bubba Strikes Back at Hogan