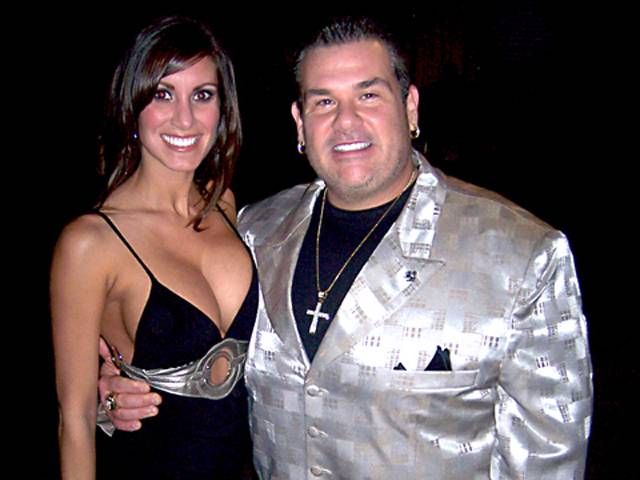 Bubba the Love Sponge called in to discuss the Hulk Hogan sex tape, confessing that he dreaded today’s conversation: “Every time I talk to you, even personally, I get real nervous.” In reference to Hulk banging—as seen in the video making the rounds on the Internet–Bubba’s ex-wife, Heather, Howard noted that Bubba had once offered him the same opportunity. Bubba insisted it was a joke–at least in Howard’s case: “I never really thought you would take me up on that offer.”

“Everybody Knew About Everything”

On the other hand, so far as Hulk was concerned, everything was out in the open. Bubba was complicit in sharing Heather, and Hulk knew about Bubba’s seamless security camera network: “Everybody knew about everything. … There are no gaps in my tapes. And Hogan lived with me for three months, Howard. Hogan was up to speed.” Still, Bubba couldn’t comment on the tape itself: “I’m going to be honest with you, Robin. I’ve never seen the tape.” Further, Hulk doesn’t want him talking: “I’ve now been served a Cease & Desist [order] from Hogan for talking about this at all.” But Bubba denied responsibility for the tape’s release, citing his appearances on the tape as prrof: “You don’t think, if I had anything to do with this, that I would’ve been smart enough to edit myself out so I don’t look stupid? … Am I going to record myself saying that?”

Before letting Bubba go, Howard offered to get Bubba and Hulk in a room together to work things out between the two old friends, adding that he would be sure to have Ronnie there for security…along with 5 big guys. Bubba thanked Howard for his offer and pledged his eternal gratitude should Howard actually pull it off.

‘Governor Romney’ On the Line