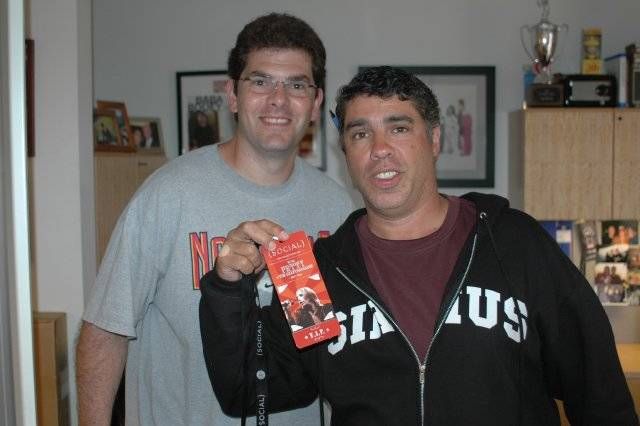 Early in the show, Howard previewed more songs from his Howard Stern Show Musical, including a lovers duet for Jon Hein & Gary, a “Singin’ In the Rain” parody for Scott the Engineer titled “I’m Sick of All the Blame,” and a take on “If You Don’t Know Me By Now” for Will titled “You Don’t Know Me At All.” Howard repeated his desire to see it all staged on Broadway, even as just a one-off show: “We continue to work on it. We’re getting there.”