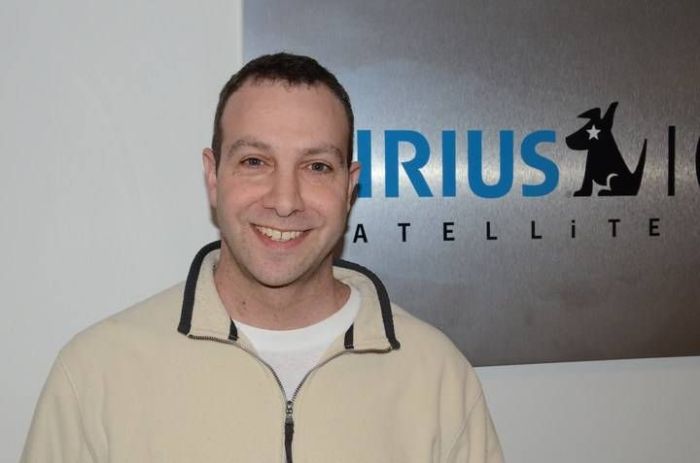 Staffers who hadn’t shown up, however, caught hell. Scott Salem’s absence was no surprise: “I knew not to depend on him. I knew there would be zero effort there.” And High Pitch Mike tweeted that Letterman had been kinder to storm-stranded staffers: “First of all, I don’t know how many people are looking to employ Mike Morales. … Why don’t you say that to my face?” Howard said he and Letterman handled slacking staff the same way–only Letterman does it off-air. And on a couch: “He bangs them!”

Doug Goodstein, who had been absent the last two days, came in to accuse Howard of being being hypocritical: “You beat the shit out of me with falsehoods and bullshit and disparaged me for two days. … And then you speak out of both sides of your mouth. Like, ‘I know people have to protect their family,’ but ‘Why the hell aren’t they here?'” Howard sighed, clearly annoyed: “I appreciate everyone who works on the show. I honestly hold no animosity or ill will toward anybody who couldn’t be here.”