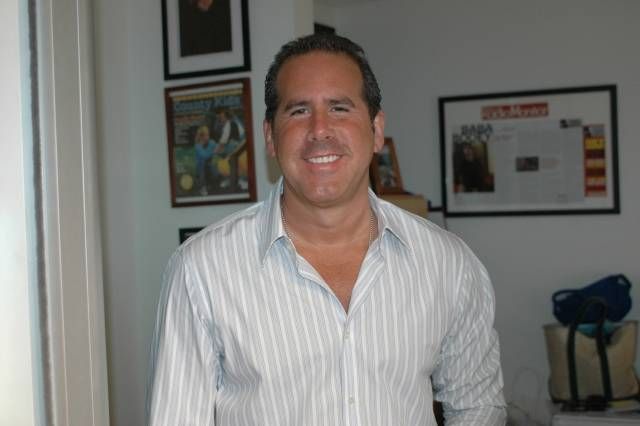 Reports came in that Ross Zapin had yelled at Bobo and Mariann From Brooklyn for using the new photo booth in Sirius XM’s lobby, so Howard asked: “Why is Ross yelling at my guests?” He then instructed Richard & Sal to strike back: “Go take a picture of your cocks in that photo booth.” Richard said nudity wasn’t allowed outside the Stern compound, but Howard didn’t care: “Teach them a lesson. Put your cock in Sal’s asshole.”

Before Sal and Richard could run out, Gary came in to say that they had already been turned back: “Security’s out there already. Ronnie walked out there and they told him, ‘Don’t f’ with the machine.’ It’s more protected than you are.” Ross eventually came in to say the prints were breaking the bank: “I’m under a lot of stress. … They’re $1 a piece–a $1.50 a piece. We’ve got a budget around here.” Ross said Bobo and Marianne had’t just taken one or two extra photos, but four or five each: “I said, ‘You can use it,’ but they took advantage.” The photo booth is intended for A-listers, not the Wack Pack: “We run out of paper, and when we need it for the celebrities…” Bobo called in to laugh: “So we took a couple pictures. I didn’t know it was going to put Sirius into the red.”