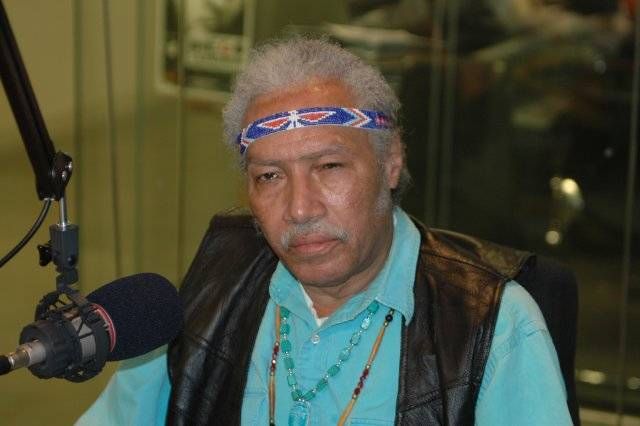 Howard played a few clips of Riley Martin’s show last week. In the first, Riley stumbled and slurred his way through his turkey preparation tips for Thanksgiving. As Riley became more and more incomprehensible, Howard laughed that it was time he took a page from the Harmeyer Thanksgiving playbook and call Bob Evans. After listening to Riley’s mumbled ramblings, Howard decreed that everyone who did a show on his channels needed to listen to Riley’s show as an example of how to be a great broadcaster.