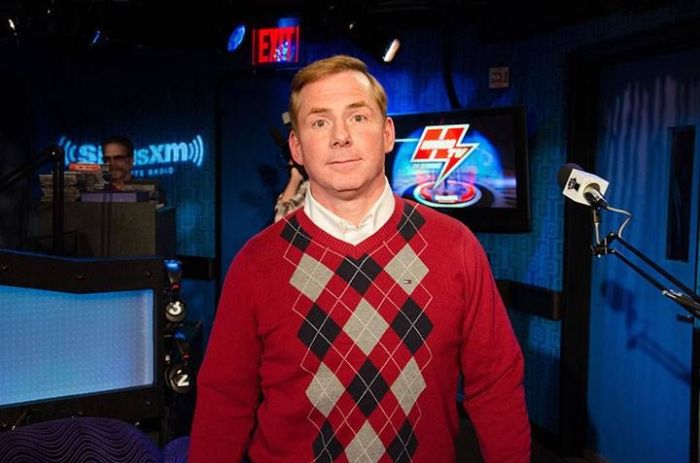 ‘America’s Got Talent’ runner-up Tom Cotter stopped by to thank Howard for his best year ever–until recently, he wondered if stand-up was a bad career choice: “All my friends have a white picket fence and a BMW in the driveway. … I was doing gigs for fossils and foreigners out on the sea and it just sucked.” The only bummer was coming in second to the Olate Dogs: “I drafted Michael Vick to my fantasy football team the next day but I swear it was coincidental.” Asked about the problem between fellow AGT contestants Horse (the nut-shot guy) and Joe ‘The Sand Artist’ Castillo, Tom shrugged that Joe was anything but a primadonna: “Horse had issues with him. … [But] if your car was on fire by the side of the road, Joe Castillo would be the first guy to stop and Horse would drive by and beep and give you finger.”