Sue Simmons Signs off From WNBC

Rocker talks about music and more in his Stern Show sitdown 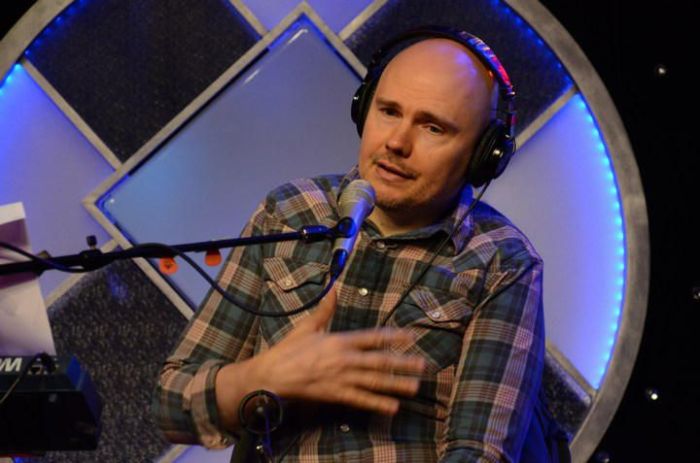 Billy Corgan stopped by to promote the new Smashing Pumpkins album “Oceania,” the first one he’s recorded since the band’s remarkable success in the ’90s – a success Billy says irrevocably fractured the band.

“That triggered for me, a lot of stuff I couldn’t control,” he told Howard. “The band was everything to me and that was an unhealthy [attitude]. A self-perpetuating thing.”

Billy said it began when interviewers openly preferred to talk to solely him since he was the band’s songwriter. “The band would be mad at me because this guy’s asking me all the questions. So I’d say, ‘Write your own fucking song. I don’t know what to tell you,'” he recalled for Howard. “So they started singling me out from the inside.” Coupled with a “separating perception from the outside,” the band fell apart.

“It becomes like the Titanic. You just gotta figure out what to throw overboard to keep the thing up,” Billy continued.

When asked about dating Jessica Simpson, Billy said they never quite “dated,” but they did hang out. “She’s a lot cooler, funkier than she comes across in public [but] it kind of got so far and it just didn’t go any further,” he told Howard.

Howard mentioned a comment Billy had made about Radiohead, so Billy clarified, “I wasn’t criticizing Radiohead. I was criticizing the culture that licks their boots. … One thing [The Smashing Pumpkins] never got was good press. … We were cooler, smarter, and we rocked the f’ out of everybody. … [But] the critical class still treats the band like it was a weird, freaky anomaly.” 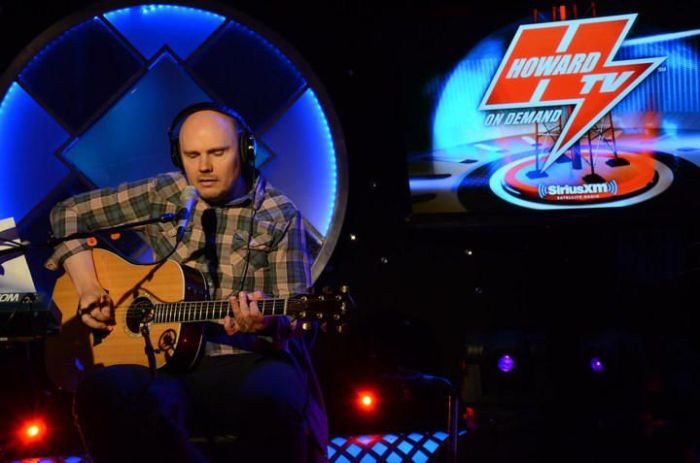 Howard asked Billy to play a little of “Tonight, Tonight” one of the Pumpkins’ biggest hits, and Billy obliged, saying he doesn’t usually delve into the band’s past catalog. Billy said the band had bigger hits–‘1979’, for example–but explained, “this is the song that seems to have endured on that other level … Certain songs get to a point to where they’re almost not your song anymore.”

Billy said the song was to him what “All Night Long” is to AC/DC. “Almost like, ‘Wow, I can’t believe I wrote that. I’m glad I got at least one of those.’ Because it’s a generational marker or something. … I never would’ve guessed that when I wrote it,” he said.