Rapper stops by to promote his book "Formula 50" 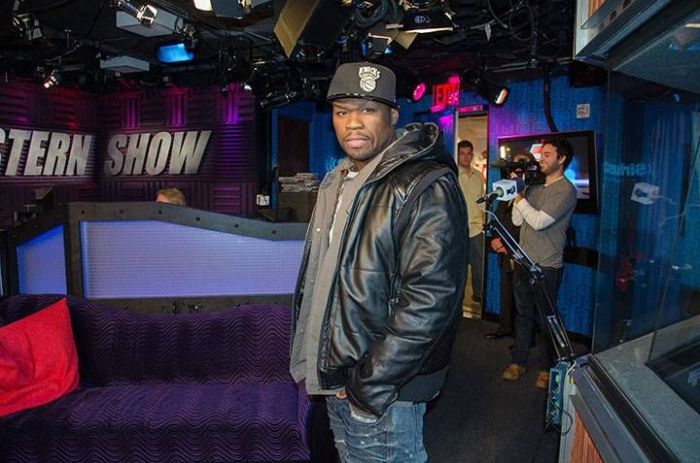 50 Cent stopped by to promote his new fitness book, “Formula 50,” and admitted he had a dog named Oprah, a reaction to her comments on hip-hop. “Everything she said was wrong with it was on my CD,” 50 told Howard. “I started to dislike her, Howard, and then I had the opportunity to meet her.”

50 said the shift in his own name’s pronunciation (from “fifty” to “fiddy”) was due to Sharon Osbourne’s accent. “It just caught [on]. It’s amazing,” the rapper said.

Howard said 50’s ex, Chelsea Handler, had a different name for him. “She said she called you Curtis,” Howard said.

50 confirmed that was true and also revealed his nickname for her: Gator. “Because you wrestle a gator,” 50 Cent explained. “If you don’t hold on to her, you’ll lose the whole place.”