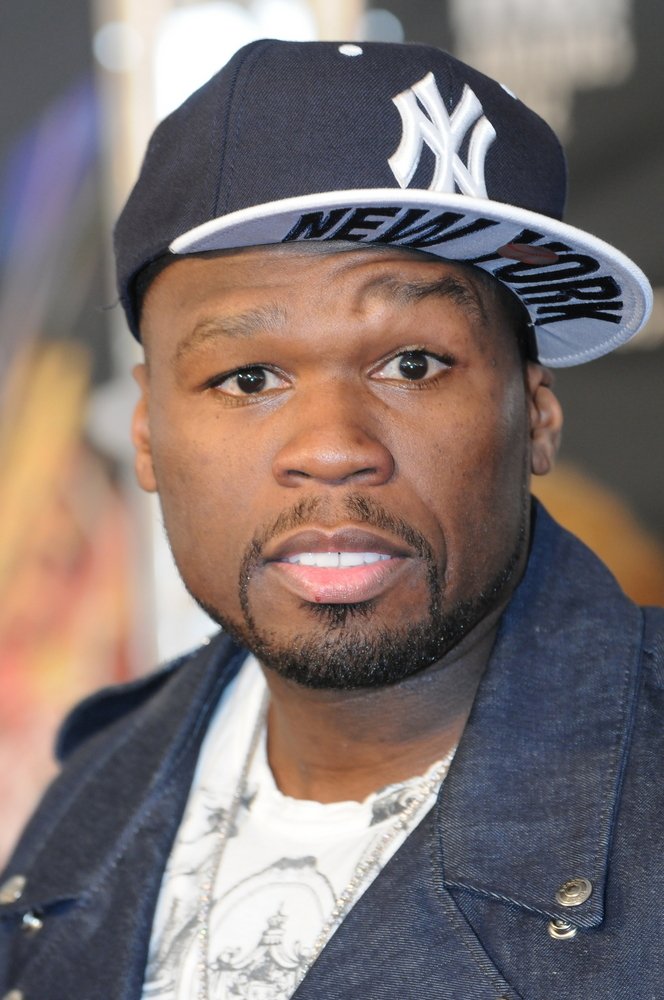 Today on the Stern Show, Howard pens a loving tribute to the President after his second inauguration, before issuing words of warning to whoever becomes judges for the upcoming season of “America’s Got Talent.” Later, 50 Cent stops by to discuss his new workout book, the difference between a “battle” and a “beef,” and his nickname for former girlfriend Chelsea Handler. The rapper also served as a talent judge in his own right, awarding final bragging rights in the rap rivalry between Jon Leiberman and Sal Governale.