"I didn't write the songs. She did," the music executive says of his pop star ex-wife 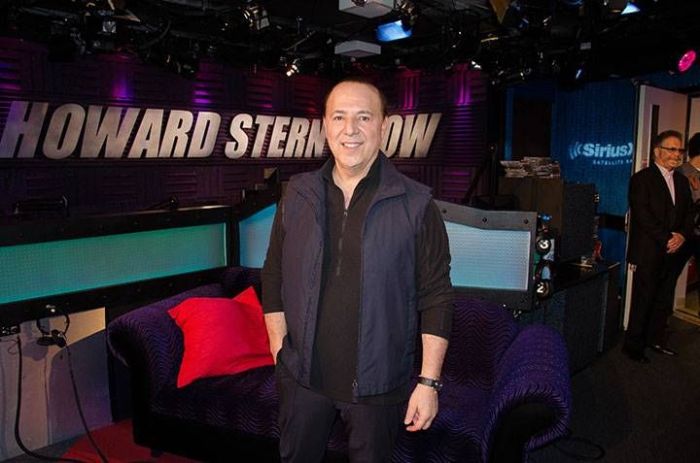 Asked about his ex-wife, Mariah Carey, Tommy said his book was very kind to her: “All I said was nothing but complimentary things about her talent. … I didn’t write the songs. She did. I helped make the records.” Tommy did say one thing–back when they were married, Mariah was on the Sony roster with Celine Dion, Gloria Estefan, Barbra Streisand, Beyonce, Jennifer Lopez, and Shakira: “Do you think any of them complained about what happened to their lives–to their success?” Tommy said he met Mariah after someone handed him a demo tape at a party–on the limo ride home, “I put in the tape and heard a voice that was one of the most extraordinary things I’ve ever heard.” Tommy signed her immediately and the pair started work on her first album: “Working that closely, night and day, on the project? A relationship started to happen.” It was a regrettable choice: “Looking back on it, I take full responsibility. … It probably would’ve been better off, for both of us, if we had not had a relationship.”