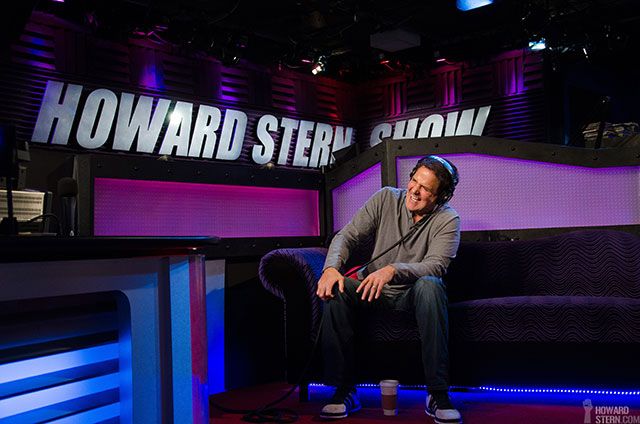 Mark Cuban hasn’t seen Howard in eight years, but he came in on Wednesday to talk business, basketball and the sweet life that comes from being a billionaire. This includes a $90,000 bottle of champagne after his Dallas Mavericks won the NBA Championship and a $145,000 lifetime ticket on American Airlines, which allows him to fly anywhere at anytime. He can even bump passengers off a plane in order to get himself a seat, which he apparently once did to Magic Johnson.