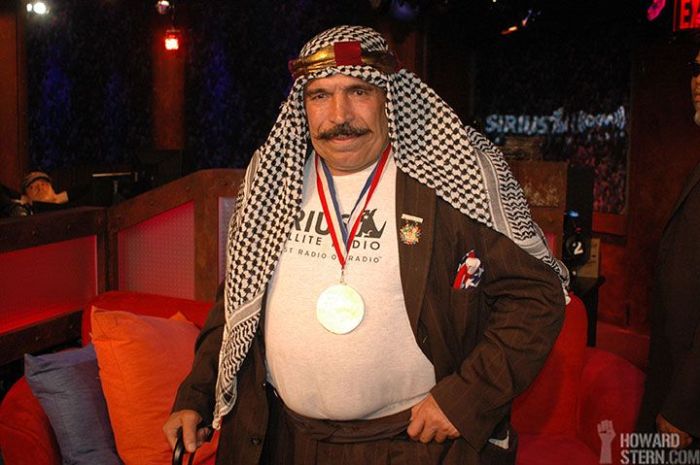 Today on the Stern Show, famed conspiracy theorist Alex Jones calls in to recite his latest batch of concerns (which Robin seems to at least somewhat agree with, for some reason), before JDs play list bums everyone out. Then Howard shares a phone call with a far more measured, restrained Iron Sheik, as the ex-wrestler ponders his incoming mortality.

The Either/Or game with Mr. Christy!