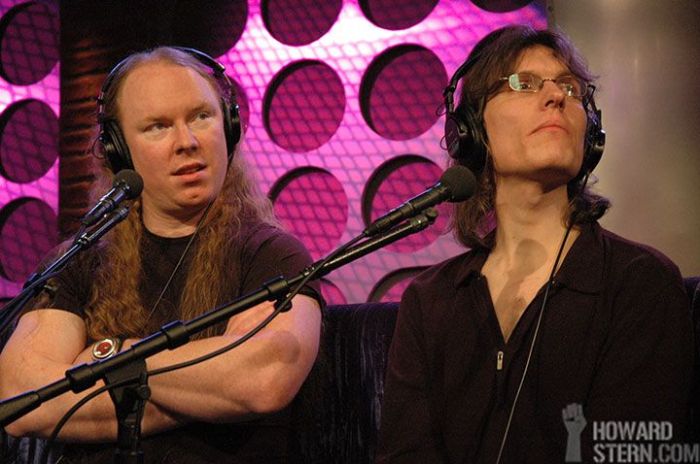 Both Richard Christy and John the Stutterer competed in the “Win John’s Job Contest” in 2004. Richard won, but we’ll never know how John did because he dropped out.

On Mammary Lane, we replay the day John actually worked the job… by answering the phones.