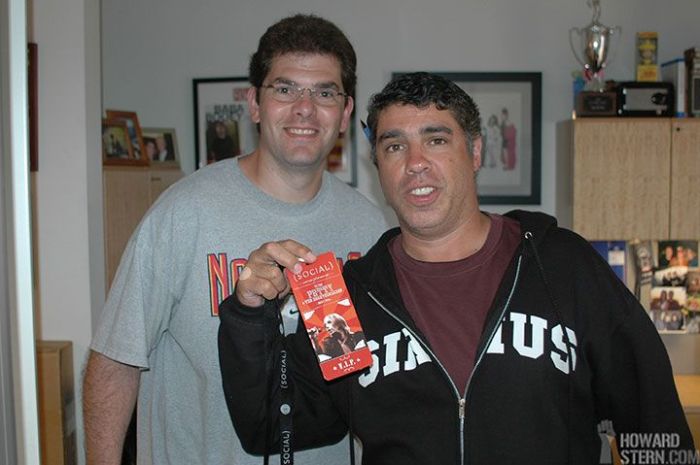 Gary and Jon Hein’s show For What It’s Worth is still on the air and they’re still discussing their love of vinyl records. After listening to clips from the most recent episode, Howard is once again wondering who in their right mind is watching this?

This week, Gary and Jon listened to The Thompson Twins – first on CD and then on vinyl. They both claimed the vinyl featured a much better sound. Howard and Robin then, of course, had a field day poking fun at them, with Howard at one point calling both “f*cking liars” when they claimed they could tell the difference between records and CD’s.

Gary and Jon might get the last laugh though; For What It’s Worth is currently the highest rated show on VH1 Classic (according to Gary and Jon, that is).