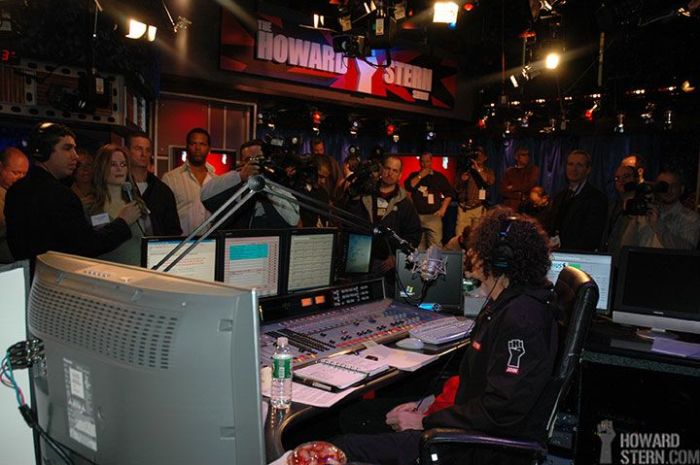 Are the rumors true? Is Howard Stern going to replace his big-chinned nemesis Jay Leno on The Tonight Show? Well, here is Howard’s official statement this morning: “No comment.”

While he didn’t confirm or deny the reports that he could be jumping to late night, Howard did give his fans a preview of what his version of The Tonight Show would look like. Here’s what you could expect from his first show: