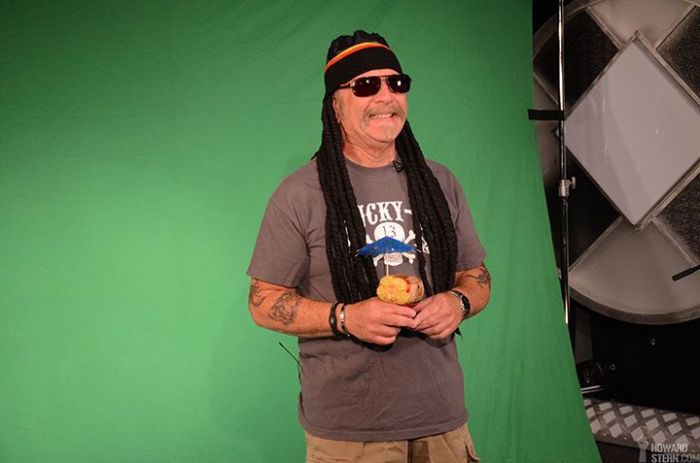 The carnage didn’t end with Gary and Jon’s show. Howard then turned his ire towards Ronnie, saying – in his most blunt way yet – that he wants the Block Party OVER. Calling the tour an “embarrassment” to him, and something that made him ashamed, Howard told his driver that he wants it finished as soon as they fulfill their current obligations.

The recent show in Jamaica seems to be the one that pushed Howard over the edge. He complained JD Harmeyer came into work without sleeping Sunday night because of the tour, before mocking Ronnie’s girlfriend Stephanie’s poem reading to Ronnie on stage, and then asking who pays for this sh*t?

Next up on Howard’s hist list: Lisa G’s book. Howard said he was sick of hearing promos for it on H100 News.