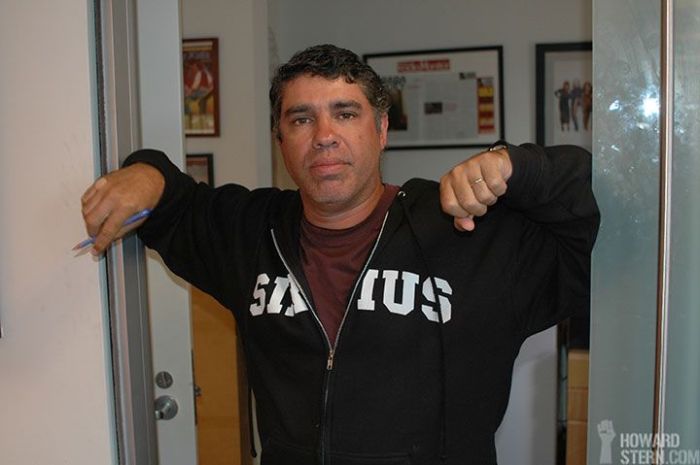 It was not a good morning for the Stern Show staff, at least for those who have other projects. Once again, Howard weighed in on how much he hates these outside ventures. He already wanted Gary and Jon Hein’s TV show to be cancelled and the Block Party tour to end, but now he can’t turn on his TV without seeing Lisa G. plugging her new book. “I have a new project for everyone. It’s called the Howard Stern Show!”

Howard started his early morning tirade by bashing Gary’s slovenly, wrinkled, no-sportcoat-wearing appearance on “Late Night With Jimmy Fallon,” which made Gary defensive enough to say Howard was being “mean.” Howard had no idea what he was talking about, responding by saying he thought he was being nice to Gary overall, since he said Gary “told some good stories” on the show.