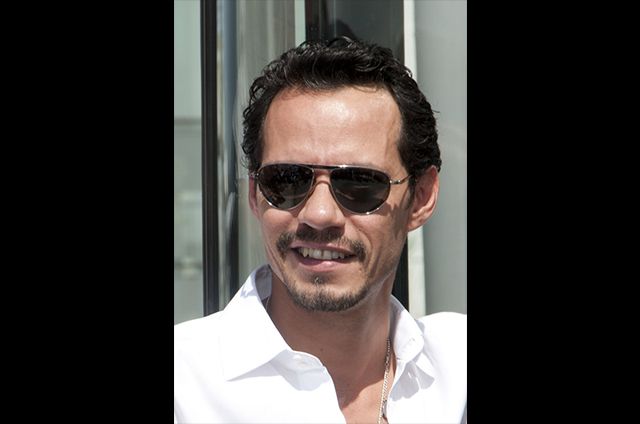 “Marc Anthony is an asshole. He thinks he’s Frank Sinatra. He has an entourage of nineteen guys. He’s 5’7″ and weighs 109 lbs. He’s a half-assed singer and he’s ugly.” – Tom Sizmore

In what he calls one of his worst experiences on a movie set, Tom worked with musician/actor Marc Anthony on the Martin Scorcese picture Bringing Out the Dead. Tom found the so irritating that he offered to fight Marc and his whole entourage.

But why exactly does Tom hate Marc Anthony so much? “Look at him.”