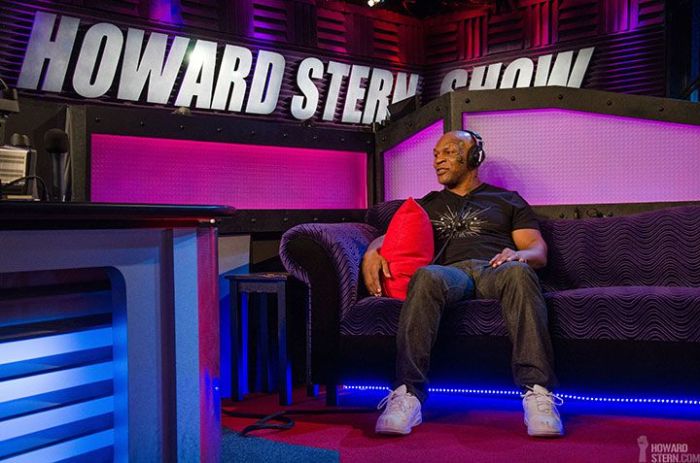 Mike revealed that his three years in prison weren’t so bad for him. He dined on Chinese food, instead of eating in the prison cafeteria, and he “porked” his female drug counselor up to three times a day. He was having more fun in prison than most people on the outside.

As for the rape conviction that landed him there, Tyson still maintains his innocence: “I don’t think I did anything wrong.”

FOR TOUR DATES AND TICKETS, GO TO TYSON ON TOUR.COM