George Fills Out His Brackets

George Fills Out His Brackets 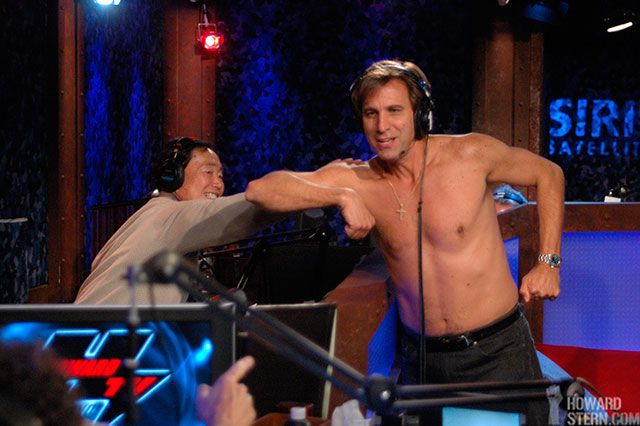 Since we always want to know George’s opinion on everything, we had two brackets for Captain Sulu to fill out: First up:

Who does George Hate More?

Adolph Hitler or Osama Bin Laden – Hitler, just due to the “sheer volume of the horror.”

Michele Bachmann or Anita Bryant – Michele. Both are homophobes, but Michele is more recent.

It all came down to an Austrian Face Off between Schwarzenegger and Hitler, and George chose….Hitler as the person he likes the least.

Who Is the Hottest Celebrity?

George Clooney or Hugh Jackman – This was a tough one. After deliberating George picked Clooney, because his mind is attractive.

Finally, George had to choose between Ben Affleck and Brad Pitt. George begged Howard not to force him to decide, but we needed an answer.