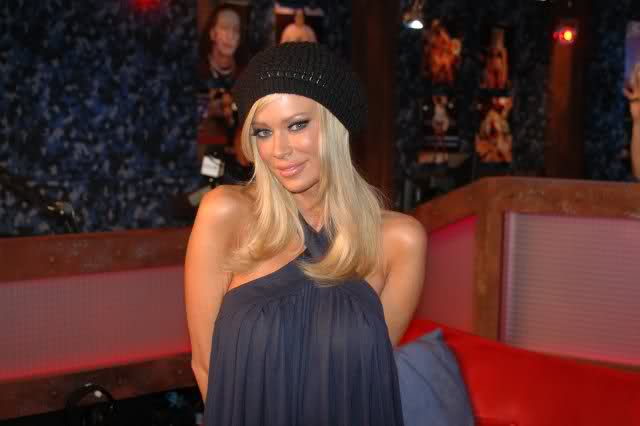 Howard has had an insane schedule of great guests and interviews over the past few months, and since we only had one guest today, he took the opportunity that this relatively free morning presented and used to get to a million things that he’s been saving and thinking about.

* Howard celebrated the 68th birthday of one of his good friends and musical heroes, Leslie West.

* Howard was amazed by this “mechaphile” who’s had sex with over 1,000 cars. Robin revealed that an old friend of hers started finding weird stains in her husband’s underwear and one night she followed her husband out to the garage, catching him making love to the family car. Divorce!

* Beth Stern will be hosting the first annual “Kitten Bowl” on the Hallmark Channel.