Even Jewel Can’t Save It

Donald Trump On the Line

What Goes Into ‘The Soup’

"I separated his shoulder,” the TV actor tells Howard during his Stern Show interview 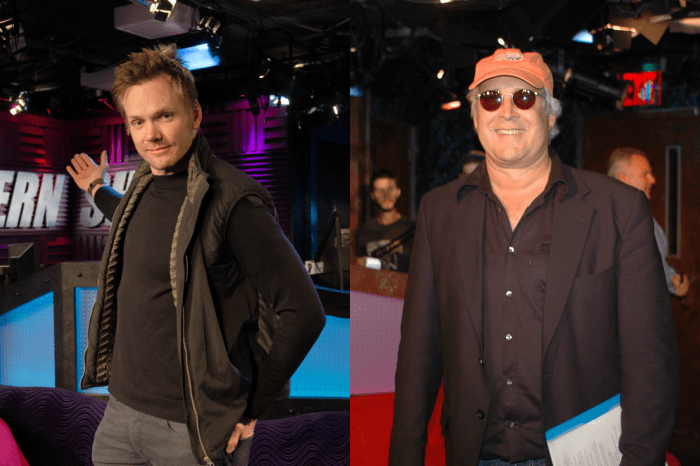 It seems NBC’s “Community” is a smash hit in more ways than one. The sitcom’s star Joel McHale dropped by the Stern Show this morning and told Howard how he once punched his co-star Chevy Chase while shooting a scene for the show.

While he was sure to say they usually get along just fine, Joel admitted there are times when acting alongside Chevy can be challenging. “[Sometimes] he’d just want to fight me. Like, physically fight me,” Joel told Howard, adding that the “SNL” vet supposedly thought of himself as more of a “movie guy” than a television star.

“I wanted to be like, ‘America loves you , dude. You’ve won,” Joel continued.

On one episode, Chevy’s character has to train Joel’s to be a boxer. Chevy, with pads on his hands, kept needling Joel to hit him harder and not “like a pussy.” McHale held back for as long as he could before popping Chase with a hard left. “I separated his shoulder,” Joel said with a laugh.

Considering the long hours the cast works day in and day out, Joel said it makes sense why Chevy or any of his other co-stars would get a bit hostile from time to time.