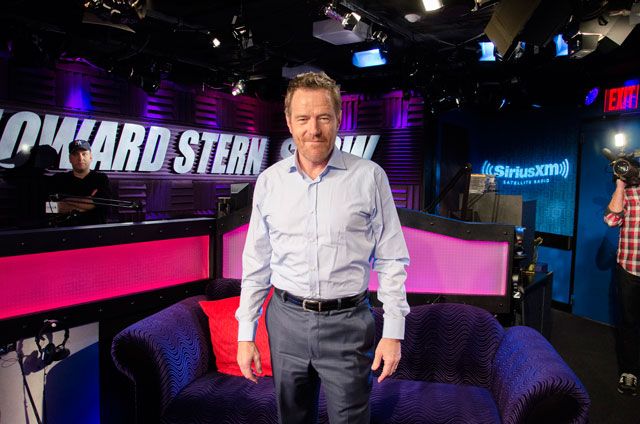 Howard and Robin started the show the way most people will probably start their work day today: by asking if each other had seen the Breaking Bad finale last night. Everybody watched it, but because the world is so sensitive about spoilers, they were cryptic and didn’t give the ending away.

TV expert Jon Hein hot-footed it into the studio to say that he loved the finale and gave it a 9/10 rating, and, for comparison’s sake, cited the finales of Six Feet Under and Newhart as tens.

For the record – because other people have opinions of TV besides Jon – Fred Norris thought Breaking Bad was the “greatest series ever” with the “greatest ending ever”.