Hanzi still has not gotten permission from his parents to attend the Birthday Bash. He claims his father was turned off by Howard’s request for a notarized letter of permission. Howard said this was proof that Hanzi’s parents don’t trust him to come to New York and attend the birthday party.

Hanzi tried to protest, but Howard was firm.

He also revealed that his full name is Imran Qayyum Khan and his other nickname was “Key Bone,” which was based on a Seinfeld episode.

Joey Boots and Dan the Song Parody Man were also not on the list for the Birthday Bash. Even though they both contribute a lot to the show – Dan, as you can imagine, writes song parodies and Joey is famous for ‘Booey-Bombing’ every news channel in New York.

Howard was sorry to say that we had to cut the list off somewhere. 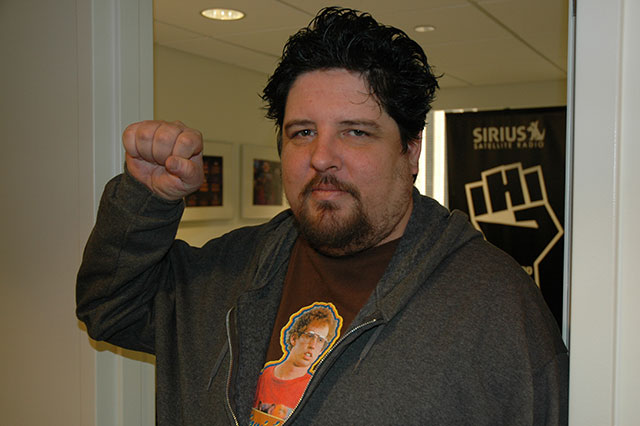 Joey had also recently announced that he was retiring from yelling ‘Baba Booey! Howard Stern’s Penis!’ behind street reporters and Gary felt it was a reaction to not being invited to the big show.

“That was [Howard 100 News reporter Jon Lieberman’s] narrative,” Joey protested. “He speculated” Joey kept asking and couldn’t believe that, as a friend of Howard’s and the show’s, he wasn’t going to be there.

“If you were really a friend of Howard’s,” Gary asked, “would you brow-beat him like this?”

The answer, evidently, was yes. 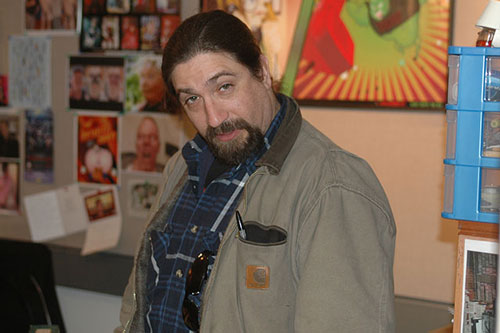 The good news for these guys is, just like all the other fans who can’t be inside the Hammerstein Ballroom on the big night, they can stream the show live and for free on SiriusXM.com and HowardStern.com