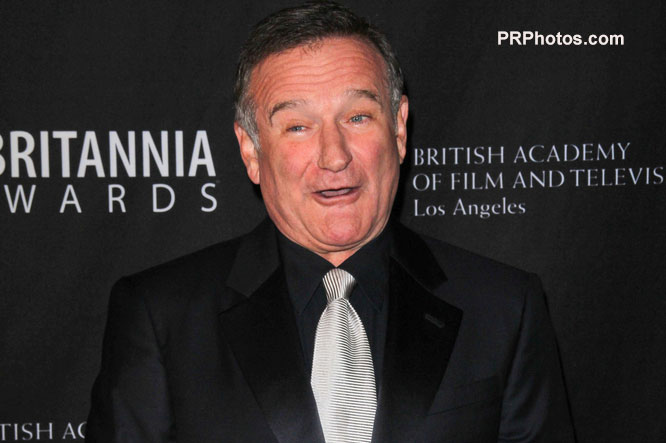 One of Howard’s career regrets is how he handled his interview with the late legendary comedian Robin Williams in the 1980s. It was a time in his career when he felt he had to turn anybody in his studio into ‘a prop’ instead of the meaningful interviews he grew into. ‘I was an asshole in a lot of ways with guests.’

In an odd coincidence, Howard was actually trying to get Robin Williams’ phone number yesterday when Beth told him the sad news that Robin had passed away.

Howard is never one for mystical connections, but even he had to admit that that was eerie. It taught Howard a lesson, though. ‘If you got regrets, don’t wait.’