The “Mindy Project” star stops by the Stern Show 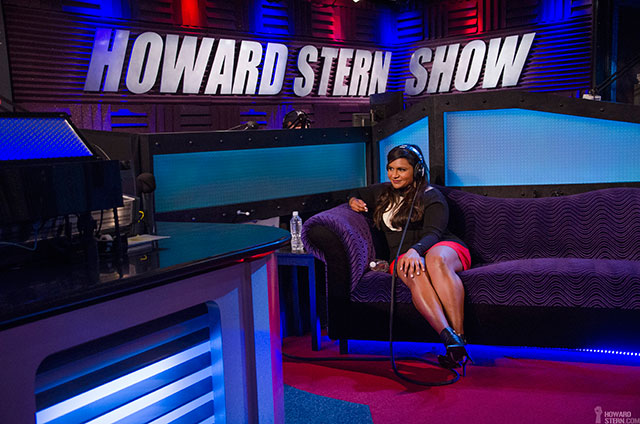 Mindy Kaling already felt old at 24 given that this was her first TV gig and the other writers all started at 21, but it didn’t slow her down. Eventually, Mindy got to act in some episodes of “The Office,” usually just saying a line or two.

Even though she was working on a hit show, Mindy’s dream gig was still being a cast member on “Saturday Night Live.” She got the opportunity to audition for “SNL” after season two of “The Office,” and her boss—creator Greg Daniels—told her that it was a good opportunity only if she was offered a role in the cast. If she was just offered a writer’s position with the possibility of some performing, he said it was the same as the job she already had and he wouldn’t let her out of her contract.

Mindy went out to audition, did her best Ben Affleck sketch, and was offered a writing position with the possibility of some performing. She quickly headed back to L.A. and the office.

After “The Office” ended, Mindy pitched her own pilot “The Mindy Project” to NBC. They passed, but Fox snapped it up. She’s now living out her dream, writing and starring in her own show. 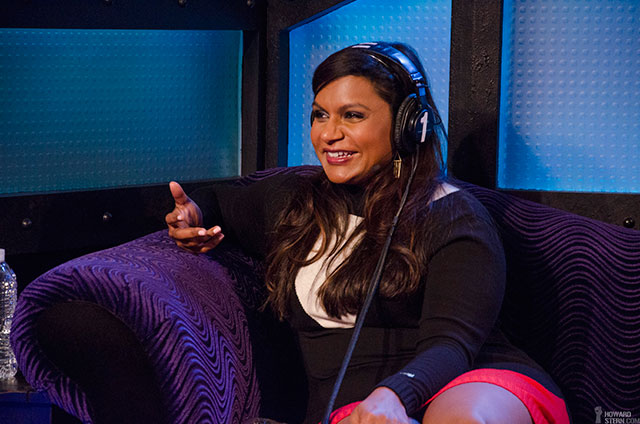 Mindy dated her “Office” co-star BJ Novak for a while, but she has yet to find the one. The one, she imagines, probably looks something like Bradley Cooper.

Once Howard got a handle on Mindy’s life, she had a few words for him. She and the writers watch Howard’s appearances on Letterman in their writer’s room and she wanted to compliment Howard on his relaxed demeanor. Howard admitted that he gets incredibly nervous before a talk show appearance, which Mindy found comforting.

Mindy also wanted to know how Howard’s wife Beth focuses so much of her time on animals when she is so hot. Mindy admitted that if she were as hot as Beth, she’d be constantly preoccupied with how she was.

Don’t forget to check out season three of ‘The Mindy Project’ on Fox!