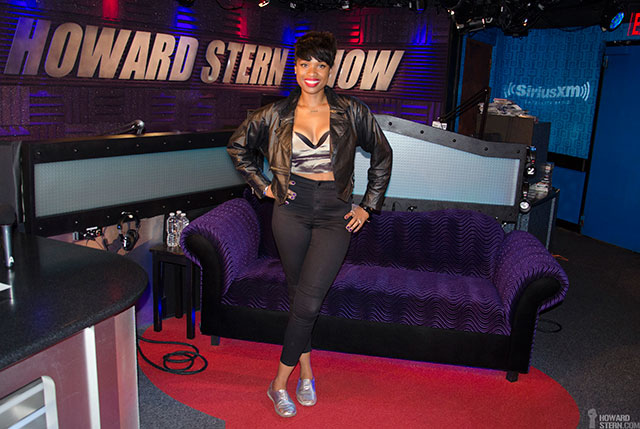 Jennifer Hudson, Academy Award winner, singer, and former “American Idol” finalist stopped by this morning. She opened up to Howard about her desperation to make it big in show business, her time on “Idol,” and her breakthrough in the movie “Dreamgirls.”

Jennifer grew up in Chicago, where she and her family were very active in their local church. Jennifer sang in choir from the time she could form words, but she was so shy that she never sang with eyes open until she was 19 years old. She was also very, very close to her mom – even sleeping in the same bed until age 16, until she got too big.

No matter what she did, she always sang. Even at Burger King, using the drive thru mic to serenade her customers. She eventually got a record deal, though the label wasn’t what Jennifer would call legitimate. They tried to “groom” her but she never actually cut any records and they didn’t pay her anything. According to Jennifer, every time she puts out a new album, her old label will pop up and send her notes claiming they’re responsible for her success and threatening to reveal she used to be heavyset. Fortunately for Jennifer, everybody is well aware of her weight loss. 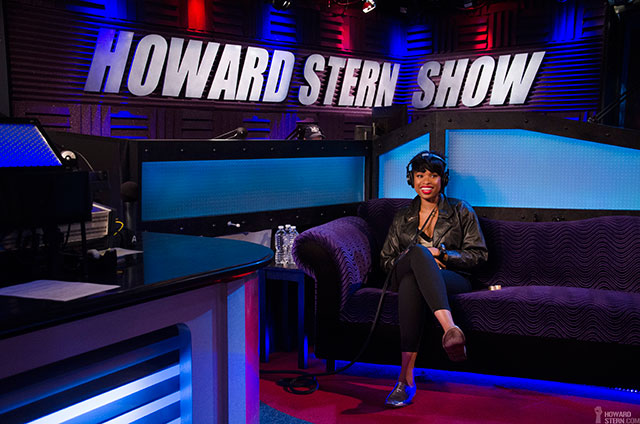 While she was singing away at Burger King, Jennifer’s mom told her she should audition for a new show called “American Idol.” Jennifer had had her fill of small-time talent shows and declined. Of course, the show because phenomenon.

She got a job signing in the Disney Cruise production of “Hercules.” At the end of that contract, she headed for “Idol” and for fame.

She did not win her season of “American Idol” (she didn’t even place in the Top 5) but she made it to No. 7, which she called “God’s complete number.” Jennifer (and Howard) both blame a huge storm in Chicago, which knocked out phone service, for her exit. Her hometown fans couldn’t vote for her that night and she went home.

The producers of the movie version of the musical “Dreamgirls” came calling, though, and wanted her to audition. She was up against over 700 other girls, including Fantasia, who beat her to win “American Idol.” Jennifer got the role and went on to win an Oscar for Best Supporting Actress. 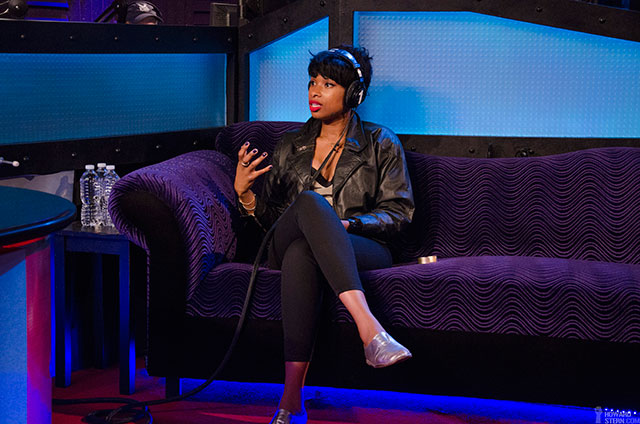 Her next role was opposite Sarah Jessica Parker in the “Sex and the City” movie (which Howard admitting to seeing twice). Jennifer also released a few hit albums.

Her beloved mother was taken from her, along with her brother and nephew, a few years ago, leaving her heartbroken. Thankfully, Jennifer was able to get through it.

Check out her latest album “JHUD” and catch her on tour in a city near you. And, if she takes Howard’s advice, she might even pop up at your Burger King for a surprise concert.