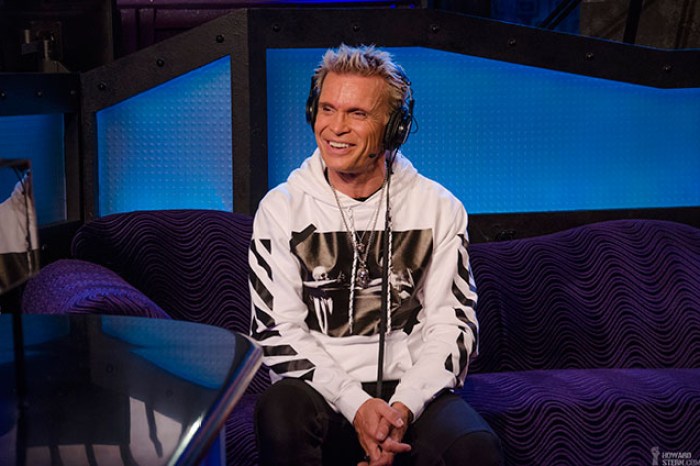 Rock icon Billy Idol has written a book – and it’s some book. He stopped by this morning and Howard broke his whole story down.

Let’s get to know Billy Idol through some of the highlights of his interview with Howard:

When he was twelve, he started hanging out with fourteen year old skinhead girls. Some friends of his showed him how to get the girls to give him handjobs and Billy really took to sexual satisfaction.

His dad never wanted him to be a musician and, consequently, Billy had a chip on his shoulder once he hit it big. He took pleasure in sort-of rubbing his success in his dad’s face. Thankfully, Billy was able to patch things up with his father before he passed away this past summer.

Billy left his band ‘Generation X’ over artistic differences, struck out on his own and made it to the big time.

Billy hit it big in the states with his hit song ‘Dancing with Myself’. 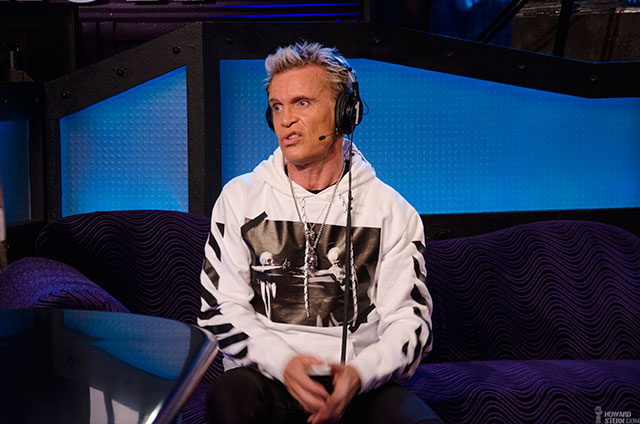 He continued partying, having sex, and using drugs (which was and is not uncommon for rock stars). He even wrote his smash hit ‘Rebel Yell’ while ‘maintaining on heroin’. He’d take just enough not to be sick, which he claims you can do for quite a while. He was hanging out with the Rolling Stones and they were all drinking ‘Rebel Yell’ whiskey. They were talking about what a good song title that would be. The Stones weren’t serious about using it, so Billy took it.

‘White Wedding’ was about his sister walking down the aisle while pregnant and the song was one of those fiery ones that came to Billy quickly.

Not as quickly as ‘Mony Mony’, another massive hit for Billy, which was a cover of a Tommy James & the Shondells song. Billy lost his virginity at twelve or thirteen or fourteen to a girl in the bushes and he still remembers hearing the song playing in the background. 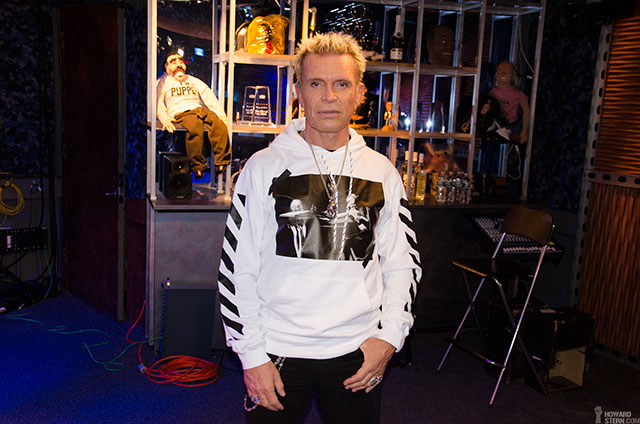 At one point, Billy decided that he wanted to write a song with one of heroes, Lou Reed and he tracked Lou down. Lou said he’d write with Billy, but the fee would be $100 per hour. Lou, Howard theorized, was trying to act as a songwriting tutor to Billy – but at least his services were reasonable.

For more on Billy’s life, music, and history check out his book, ‘Dancing with Myself’ and don’t miss his brand new album, ‘Kings & Queens of the Underground’.